We typically have three or four hosts on each episode, and occasionally we bring in a guest, especially when a host can’t appear. Hosts are introduced below in alphabetical order; Guests are in the order they first appeared. 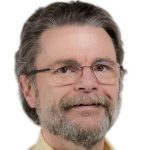 Leo Notenboom is the “Chief Question Answerer” out at Ask Leo!, a consumer-oriented technical support and education site. Leo brings his love of tech and an 18 year career as a software engineer at Microsoft to bear on the problems and issues faced by computer and technology users. Leo also publishes the twice-weekly HeroicStories email newsletter, dedicated to the idea that people are good, that individuals and individual action matter, as well as Not All News Is Bad, “A Daily Antidote to Everything Else”. He lives in Woodinville, Washington, a suburb of Seattle. [See list of episodes with Leo] 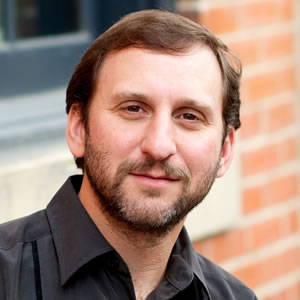 Gary Rosenzweig is the host and producer at MacMost.com, a website with Mac, iPhone and iPad tutorials for all Mac users. He also creates mobile games which can be found at CleverMedia.com, and WPtipsandHacks.com, teaching WordPress. He has also written dozens of computer books on programming, and how to use Apple products. He lives in Denver, Colorado, and is the producer of the TEH Podcast. [See list of episodes with Gary] 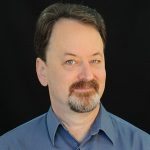 Randy Cassingham started fiddling with computers in 1971, thanks to having attended a middle school in Silicon Valley. After 10 years at NASA’s Jet Propulsion Laboratory, he became one of the first people in the world to quit his Day Job and work full time on the Internet. His flagship email publication This is True is the oldest entertainment publication online, and his Get Out of Hell Free cards may be the first online-to-meatspace viral crossover. He also wrote the Internet Spam Primer, and runs the “Thought-Provoking Memes” site Randy’s Random. He lives in rural western Colorado, and is the publisher of the TEH Podcast. [See list of episodes with Randy] 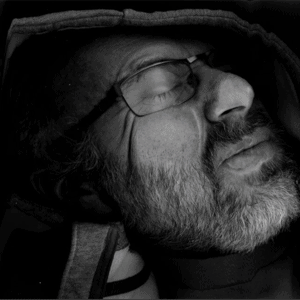 Kay Savetz is owner of Savetz Publishing, a company that creates useful little web sites. These include FreePrintable.net, which offers more than 43,000 printable documents and templates; and FaxZero, a service for sending faxes. He is a computer historian, with 300+ published audio interviews with people involved with early microcomputers, focusing on Atari 8-bit computers. He has digitized tens of thousands of pages of rare computer history documents and source code. He lives in Portland, Oregon. [See list of episodes with Kay] 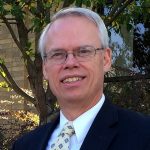 Allen Wyatt is the writer and publisher of the WordTips and ExcelTips newsletters. He has been publishing the free newsletters every week, without fail, for 20 years. In addition, he has created a large number of “how to” websites accessible through Tips.Net, and teaches an online course for those wanting to learn about Excel macros at UsingOffice.com. He lives in Bridger Valley, Wyoming. [See list of episodes with Allen] 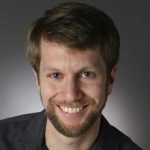 Ken Gagne is the host of YouTube channel Gamebits, where he unboxes and plays the latest in entertainment consumer technology. He also hosts two podcasts: Polygamer, which interviews marginalized voices in gaming; and Transporter Lock, a weekly Star Trek: Discovery show. He’s been a retrocomputing enthusiast since before it was retro and is the current editor and publisher of Juiced.GS, the longest-running last remaining print publication dedicated to the Apple II computer. He lives in Boston, Massachusetts. [See list of episodes with Ken] 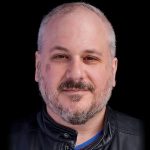 Greg Bulmash wrote his first “Hello World” on an Apple II in a closet that served as the “computer lab” at his school in 1980. In the 90s, he accidentally created an urban legend, had his online writing recommended by People, Newsweek, and Wired, and became Senior Editor at the Internet Movie Database. In more recent years, he let his geek flag fly and taught himself modern web programming. He currently works at Amazon Web Services, documenting new APIs for AI technologies, and in his spare time runs Seattle CoderDojo, a volunteer group that puts on STEM meetups for kids. He lives in Seattle and blogs at Yiddish.Ninja. [See list of episodes with Greg] 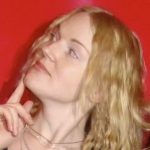 Quinn Dunki has been making games for 36 years, on platforms ranging from the Apple II to all manner of newfangled things. She currently manages engineering for mobile games at Scopely. She also pursues consulting, independent development, mixed-media engineering projects, and writing. In her spare time she welds things, races cars, hacks electronics, and berates her friends with sarcasm. She blogs at BlondiHacks.com. [See list of episodes with Quinn.] 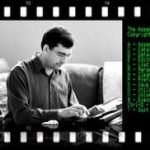 Michael Mulhern discovered the Griffith University Apple Lab in ‘81 and found an array of interesting devices, the Apple ][+ with it’s integrated keyboard at the front of the angled box, and gasp, twin 5 ¼” FDDs with a monitor sitting on the shelf above, so unlike the teletype terminals I was using in the FORTRAN course. I was hooked before, but now, it was love at first byte. From PCs, before PC meant IBM/Windows ilk, AS/400, Mainframes, and now Unix and Linux systems. Wherever a high-speed/high-volume printer systems and software specialist is needed, I’ll be lurking there abouts. AFPDS, LCDS, PCL PostScript and all printing arts arcane. [See list of episodes with Michael.]