In This Episode: The gang of five is back — prepping for space launch, playing with greenscreens, hankering over new cameras and helping archive the digital world.


This week the TEH Podcast is hosted by Leo Notenboom, the “Chief Question Answerer” at Ask Leo!, and Gary Rosenzweig, the host and producer of MacMost, and mobile game developer at Clever Media.

This week our guests are … Randy Cassingham of thisistrue.com, Kay Savetz of freeprintable.net, Ken Gagne of Gamebits. 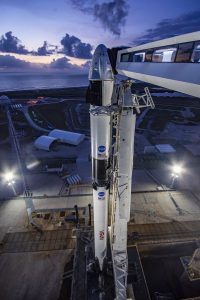 4 Comments on “TEH 100: The gang is back with greenscreens, space launches and internet archiving”