In This Episode: Facebook has been hit with a lot of bad press lately, and we discuss whether you should be worried about your privacy. Should you #DeleteFacebook? SpaceX and Tesla did. And new lower-cost tablets from Google (Chrome OS) and Apple (iPad). 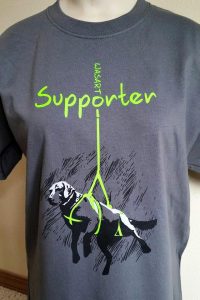